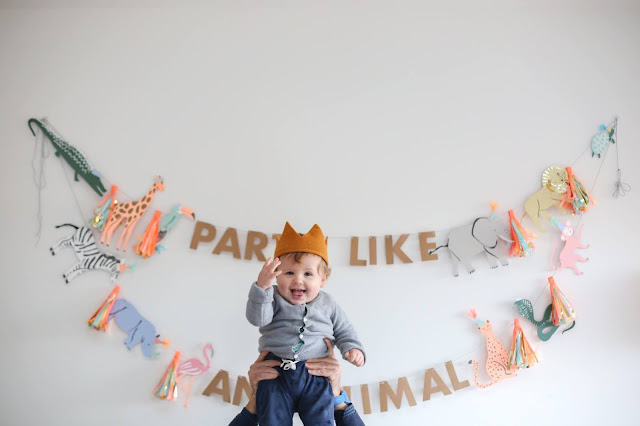 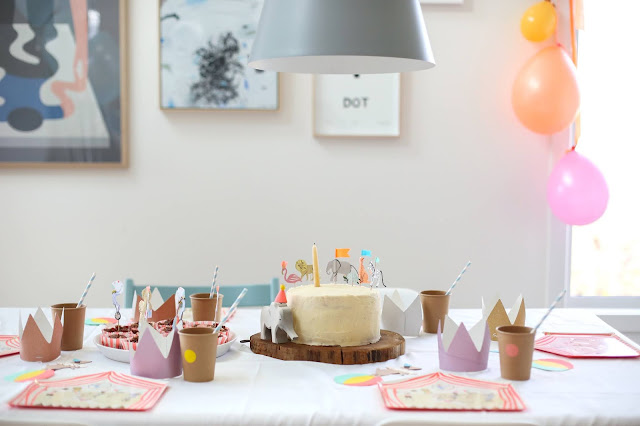 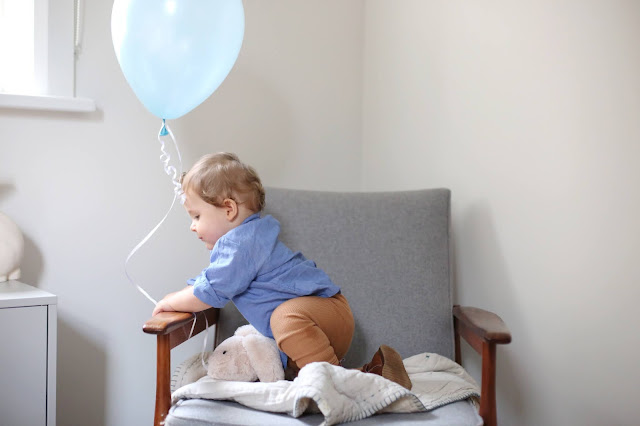 My baby is one. How did that happen! From the moment he was born I have felt completely besotted. He’s a sweet boy, and even though there have been so so many challenging moments due to reflux/colic and him feeling generally uncomfortable in himself, at some point a few months ago we turned a corner and he is delightful. He makes me happy and I can’t imagine our family without him. He started walking properly a few weeks ago, and now he is most confident and swift on his feet. He loves cuddles and gives kisses, playing with Elroy and climbing over him, rolling around in his blanket, Jerry, music - he’s a great dancer, eating/putting everything he shouldn’t in his mouth, plays beautifully on his own, chats, says mama dada, bubba, and some times ta. Makes elephant noises. Has started to wave, does the open and shut hand movements when we sing that song. Rufus is the messiest eater, still prefers purées, loves his milk, has particular books he likes, enjoys day care, makes it incredibly clear when he wants something and makes a loud fuss when he doesn’t get it. Loves it when people visit. He had the best time at his little birthday party. Oh and importantly for me, just had his first sleep through the night, well 7ish to 4am ish, then back to sleep after a feed. This is huge, not that long ago I was still feeding him up to 4 times a night. He has the sweetest little curls at the back of his head, his quaff-y bit is so long it’s almost a combover, he’s a dumpling and our bubba/honey boy.