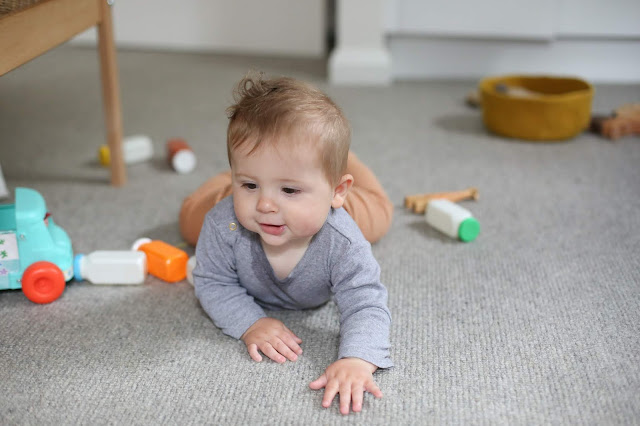 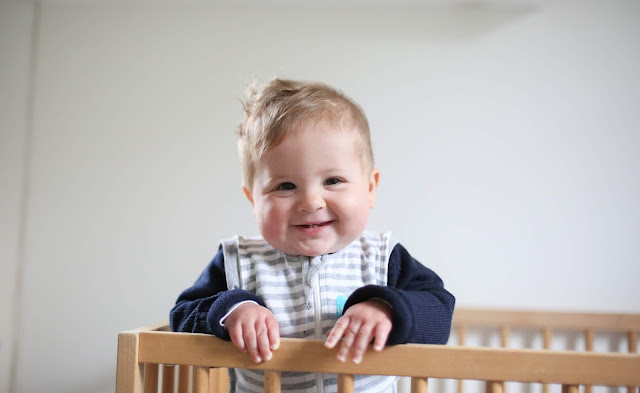 I’m a bit slow with this, but I have been taking notes and jotting things down.

33
Rufus has discovered how to pull himself up on things and loves to stand and pull out things (like all the things on the bottom shelf of the change table), like all babies he always crawls directly to the things he shouldn’t - lamp cords, small toys, over the top of Jerry.

I am pretty certain he also said Mama one night when I fed him. It was the only thing he said (he can be a noisy chatterbox) and so it was fairly clear. Definitely melted my heart.

His teeth are still pushing through and he is still a bit up and down .

34
Rufus has definitely been saying mum mum mmma, and for occasionally dada, but mostly at night when he wakes for a feed, or if he’s a bit grizzly. He had been quite settled, but right on cue the next leap hit and everything went out the window again. He’s so sensitive this boy, but once again music helps and seems to calm him. Rufus is also standing now, but hasn’t quite worked out the whole sitting down thing, so will grizzle after a while because he is stuck standing.
Posted by Catherine at Thursday, February 27, 2020